Ideable was already able to test the first Kwido funcionalities in a first phase, that were included for users in Luxembourg, Austria and Portugal, especially highlighting the interest of messaging or adapted video calling for the elderly with their relatives.

However, a second phase has been opened where functionalities and people to whom the system will be offered are expanded and reminders on tablet and the sharing of photos and videos with their relatives are included as important aspects in order to fight their isolation during the covid19 pandemic. It should also be noted that Ideable has not only integrated Kwido technology into tablets for the project, in addition to offering its Kwido family apps for Android and IOS, but has also designed the appearance of the main DAPAS program, taking into account its knowledge in the design and definition of interfaces for the elderly. 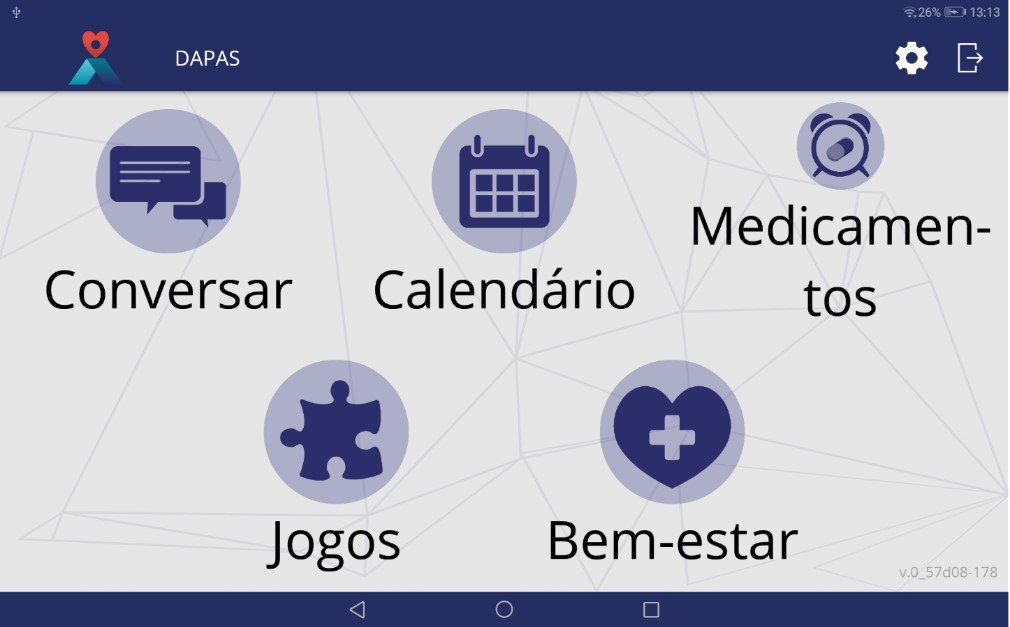